Everton winger Walcott has officially returned to Southampton on loan, and the player himself also said goodbye to Toffee through social networking sites. 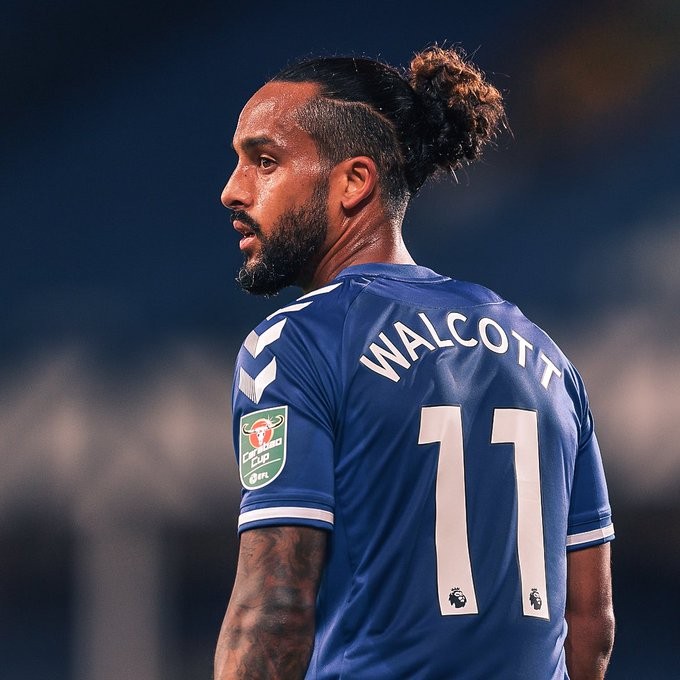 Walcott wrote on the social networking site: "Everton's season has just begun. We have an excellent team led by Mr. Ancelotti. I believe this will be a great season!"

"I wish all the fans, players and staff all the best...Let us meet again in the near future."

It is reported that Walcott will join Southampton on loan for one year, and his salary will be paid in half by the two clubs.